When performed correctly, an agile retrospective meeting (also called Sprint Retrospective or simply “a retro”) is a powerful tool for ensuring continuous learning and improvement.

If poorly managed, however, a retro is nothing more than a vanity exercise, something like “hey we are an agile team so we run retro meetings, we get nothing useful out of them, but whatever”.

The idea behind the retro meeting is that after each sprint, team members should gather for a brief meeting to recap the project and to discuss what went well and what could have been better. This kind of meeting is useful for improving team morale and motivation (“let’s celebrate success and pat ourselves on the shoulder”), but the biggest benefit consists in finding ways of improving future work: Reinforce the practices that have produced great results, and implement new solutions to avoid running into similar issues again.

Of Diamonds and Retros

A retro is basically a small brainstorming/problem-solving meeting, composed of three main phases:

We can represent these three phases with a diamond-style shape (see the picture below). 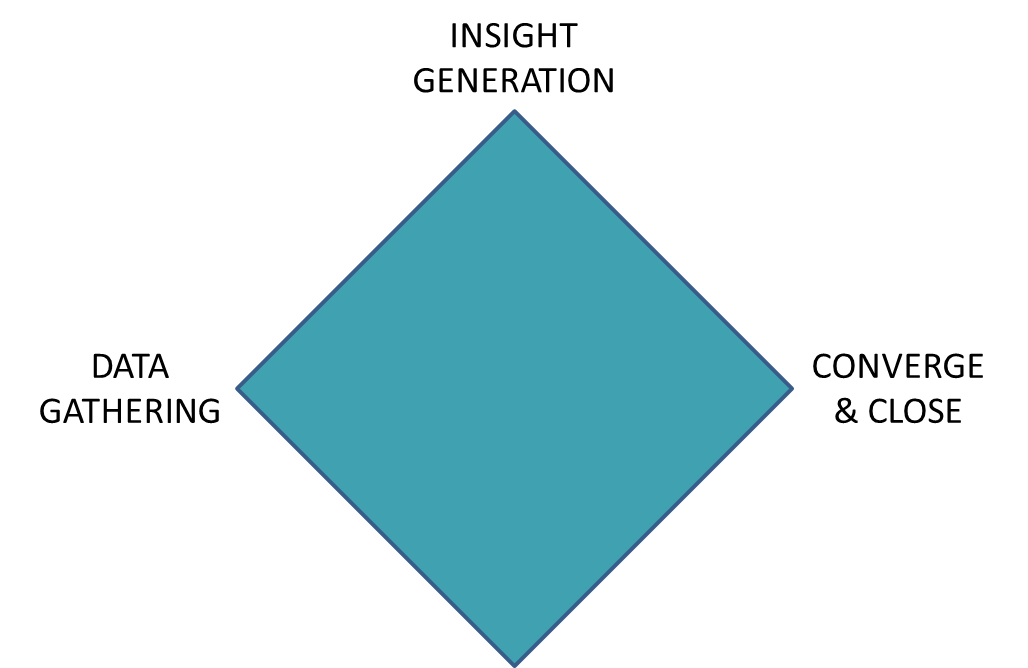 First, you have to set up the scene: bring together your team members, explain the rules of the retro, and ask them the right questions to gather data of interest. Usually “What worked well?” and “What did not worked as planned?”, but other questions are of course possible.

Then, everyone should focus on the problems emerged and try to identify some possible solutions.

Finally, the group should converge and decide which changes will be implemented in the next sprints.

The success of a retro meeting critically depends on how its three main phases are managed. There are already many games and exercises created to help groups generate more ideas and insights, so in this article, I will focus on an often overlooked phase: converge and close.

How to do an action-oriented closing for your retro?

If all you do in this phase is try to reach an agreement by talking, well, you’re doing it wrong.

I mean, there’s nothing bad in this method, but you’re exposing your team to a plethora of cognitive and social biases (groupthink, conformism, authority bias, etc.), and this, in turn, could greatly deteriorate the quality of the retro output.

Ok, so what’s your proposal?

Many smart scrum masters have already implemented a better solution: dot-voting. Instead of ending the retro with just a discussion, they write the critical points raised in the insight generations phase on a whiteboard and team members are asked to vote which are the most important ones by placing one or more sticky dots near their favourite one(s).

We love to doodle and play around on the whiteboard, but it is not the perfect solution. Sometimes you’re not physically in the same room because you’re doing a retro with a distributed team, so the whiteboard is not an option.

Most importantly, dot-voting on the whiteboard doesn’t remove some of the most common and subtle social biases. If you see what the boss or other influent team members are voting, you’ll be more or less unconsciously pushed into doing the same (authority bias). But, more in general, just seeing which options have already received some votes makes us like them more and therefore vote for them (you know, monkey see, monkey do), a bias called the bandwagon effect (see also social proof).

Here comes Decido, the online dot-voting tool. We have developed it to make dot-voting a really agile and bias-free method. And of course, it’s being used by many teams around the word also for closing their retros with a strongly action-oriented ending.

The first benefit of Decido is that being an online tool, you can use involve in group decisions your distributed team, no matter where time zone they live.

Second, voting is anonymous: You won’t see who voted for what, and your team members won’t know what you voted for. So long authority bias!

Lastly, you see others’ votes only after you have voted. This means that conformism biases such as the bandwagon effect are just not possible anymore, huzzah!

Go to Decido and start a new poll. The first thing you have to do, is to write down the main question of the poll, so write something like “Which change(s) should we implement in the next sprint?” in the textbox.

Now all you have to do is to write down the solutions emerged in the insight generation phase. Don’t worry about the order, Decido will automatically randomise and present them in a different order to each team member. 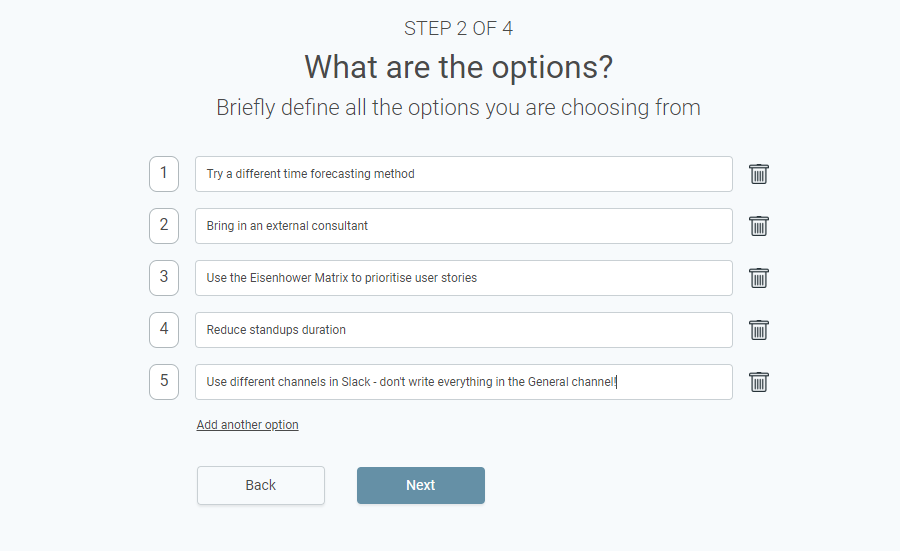 Add your name (so everyone will know who started the poll) and your email address (to receive a notification each time someone votes). 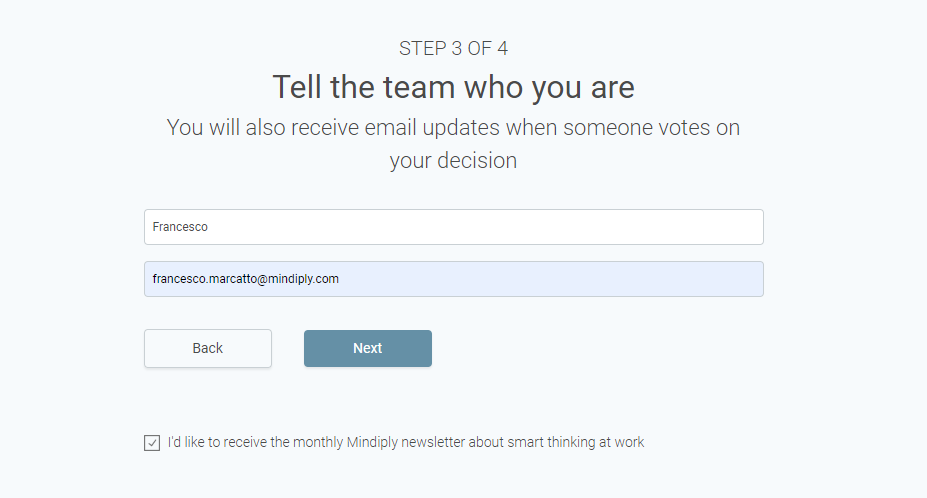 In this screen, you’ll get the link you can send to your teammates (by email, Slack, Whatsapp, whatever tool you want) so they can vote. And they won’t need to register to vote!

Pro Tip: Decido will automatically use a suggested number of dots based on the number of alternatives in the poll (see this article but if you want to increment or reduce the dots, click on Advanced settings and serve yourself.

Vote and relax, you’ll be updated by each time a new vote will come in. 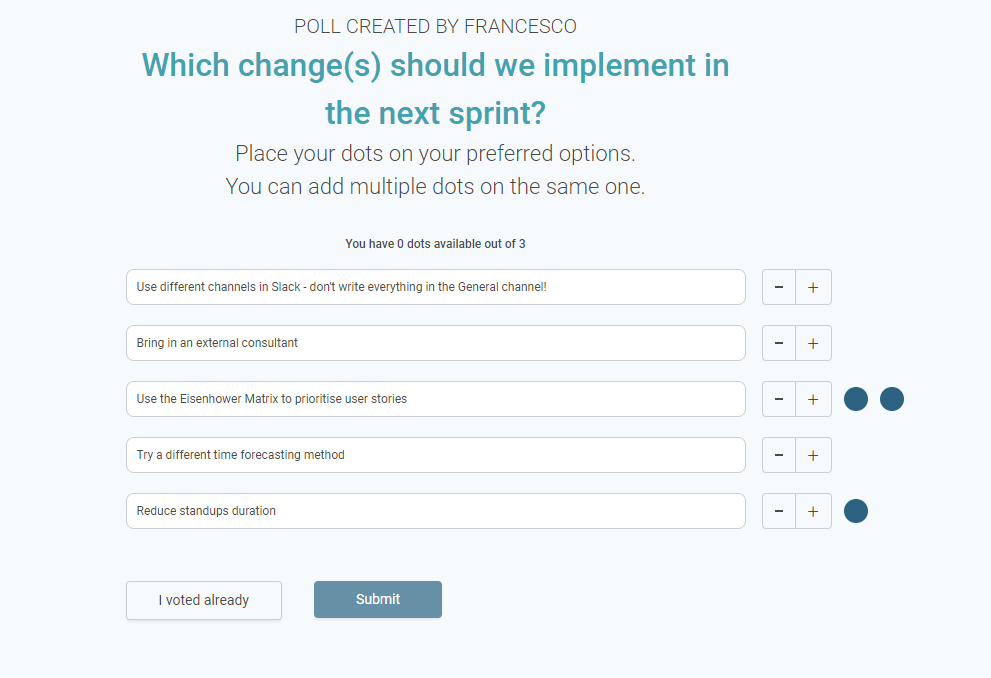 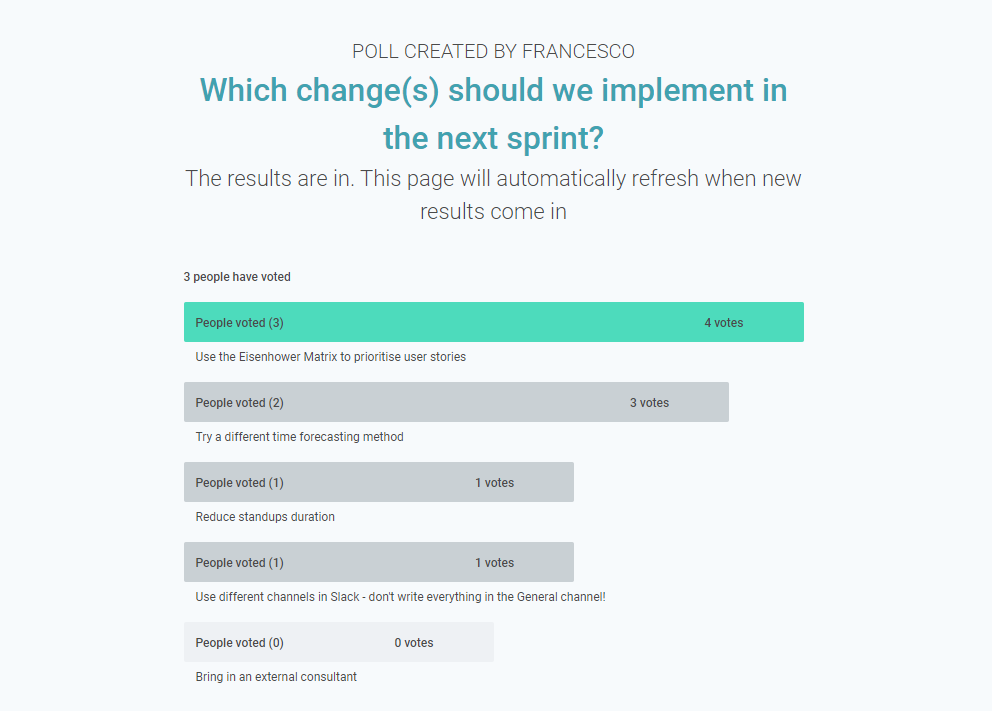 Now you have everything you need to start the next sprint on the right foot!

Ready for an actually action-oriented retro? Just click on Decido and start dot-voting in a minute!

Easier and faster decisions are possible

Use intuition for strategic decision making and prioritisation

Use this when you have a lot of options and want to make a quick decision by playing a game. Works well in small groups. 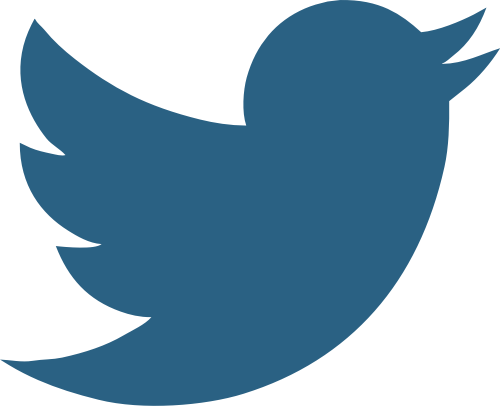 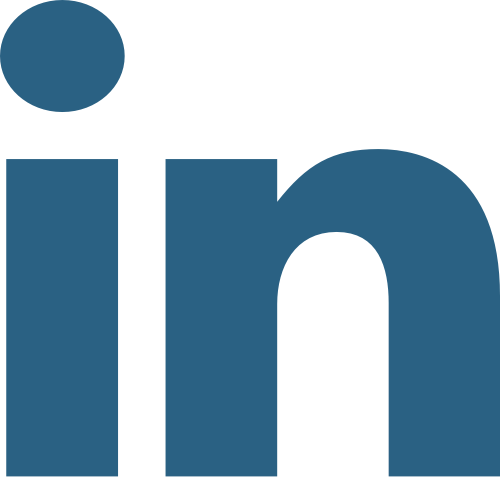 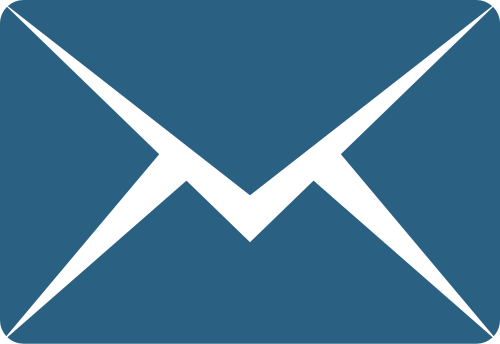